Back in 2008, an entrepreneur named Paul Lee saw potential where nobody else did—on Wealthy Street.

In the following years, Paul opened two restaurants, bringing a business district back to life. Then, in early 2018 – 10 years after opening his first restaurant – Metric Structures was introduced to Paul and learned about his next vision. 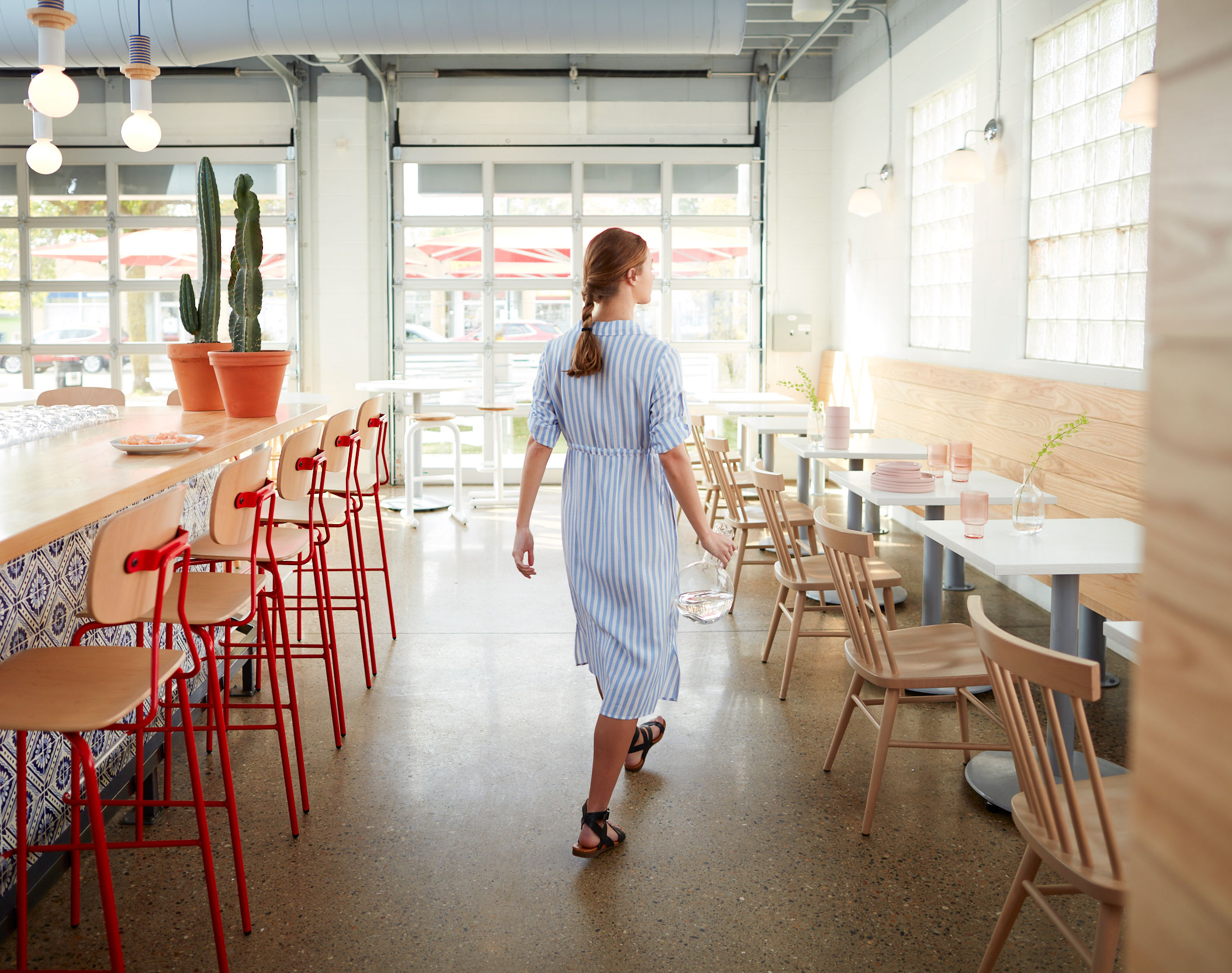 Paul Lee had a big idea for a tiny building on the corner of Wealthy and Fuller. And our goal was to do everything to make that vision a reality.

Historic renovations can be a challenge. The Hancock project was no exception. The building had a long heritage, stretching back to its time as a gas station. Our goal was to respect the character of this unique space while updating to modern standards. One example of this was preserving the garage doors to provide indoor/outdoor seating. 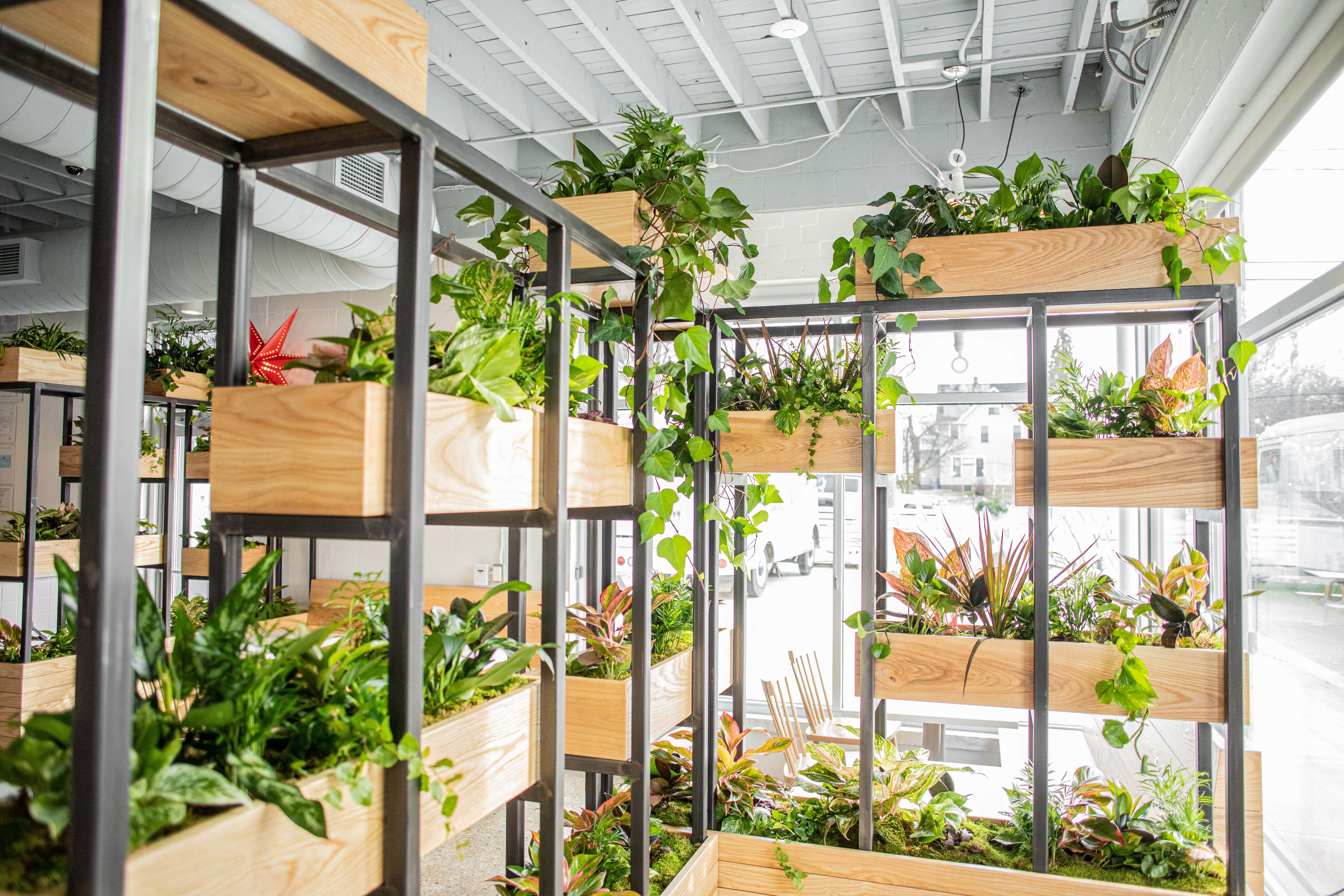 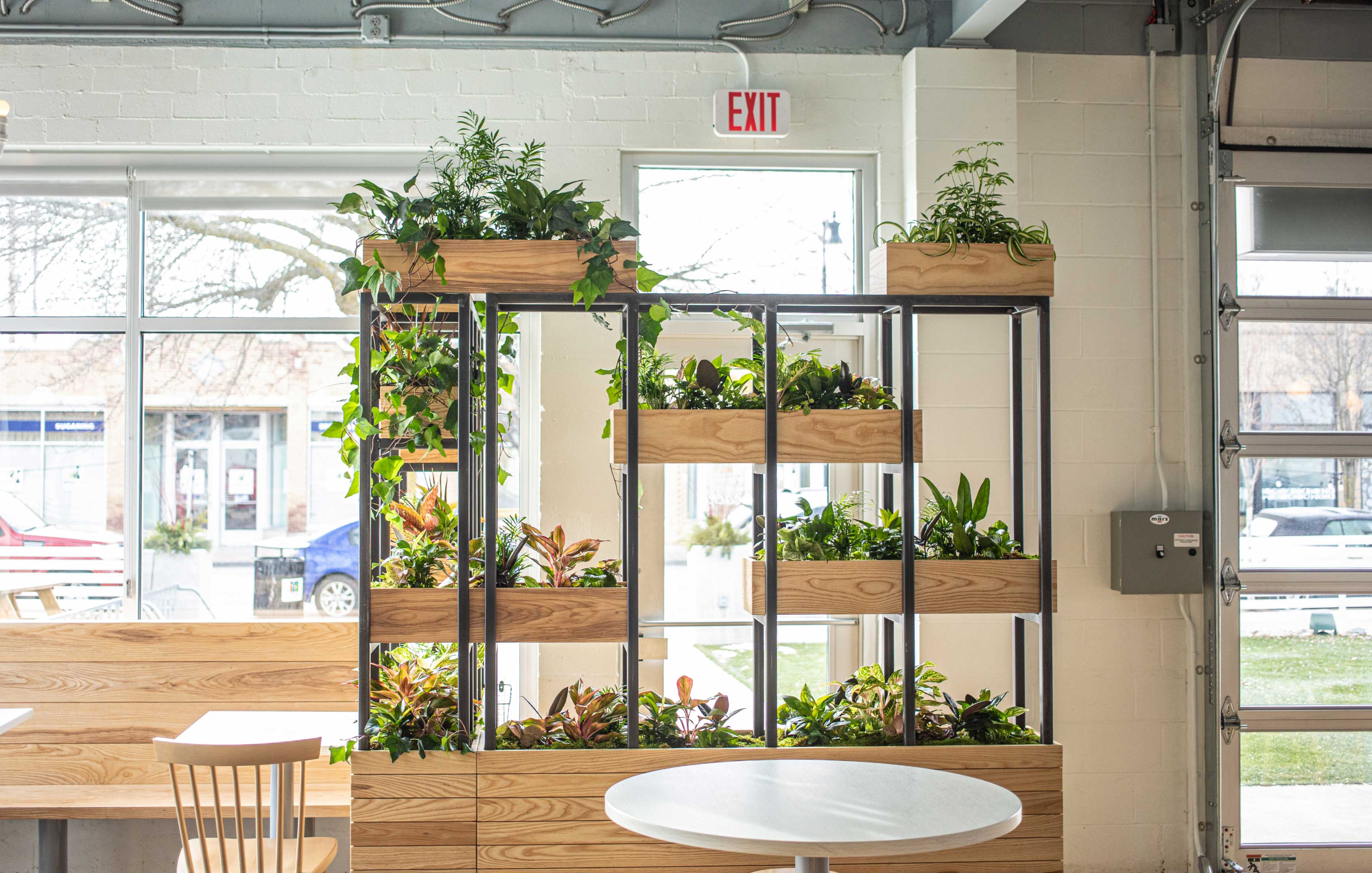 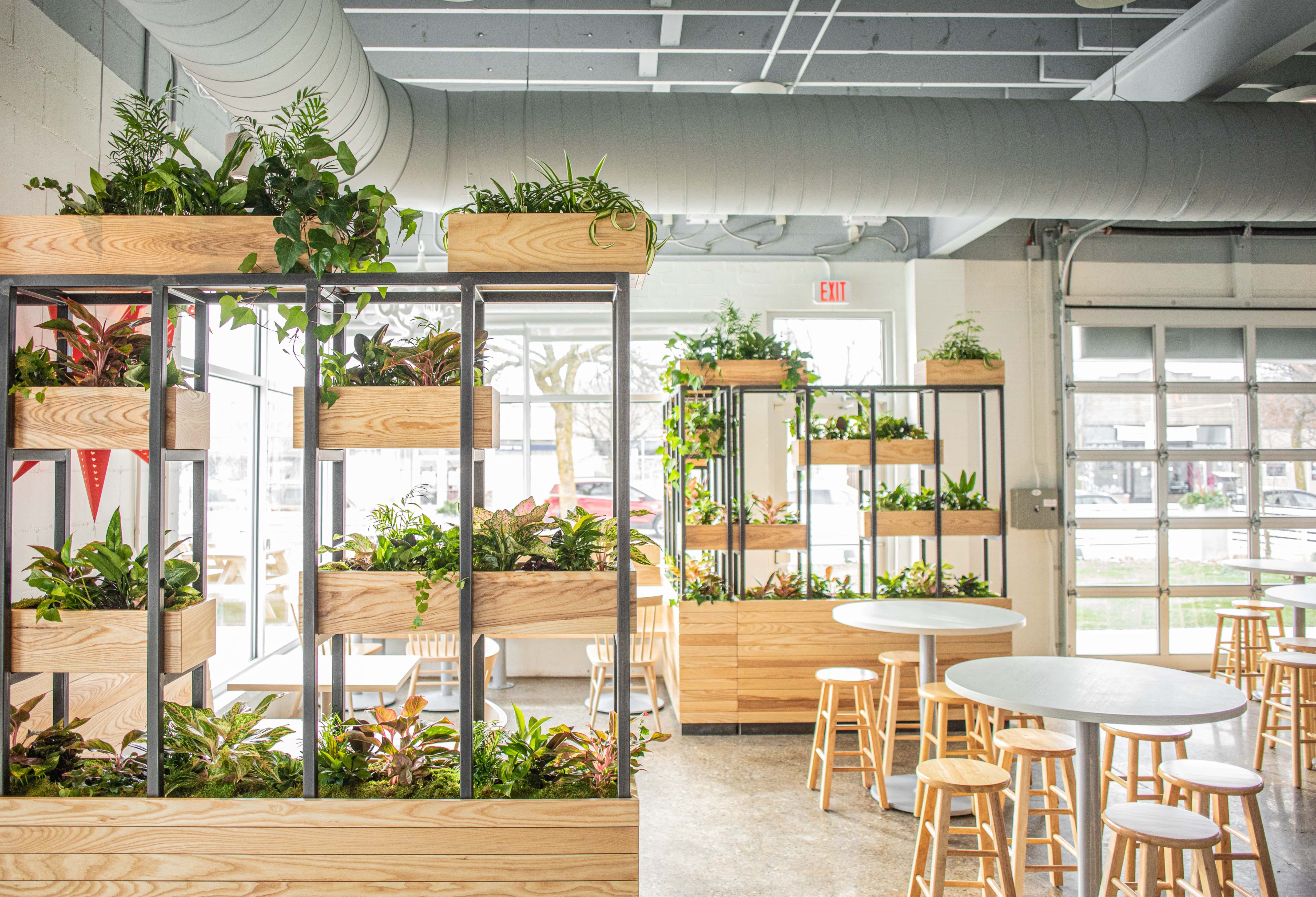 Today, 1157 Wealthy Street is where Nashville Heat meets Michigan Neat. Anyone and everyone can stop for a drink in the same place people once stopped for gas, proving that you can always give an old space new life. 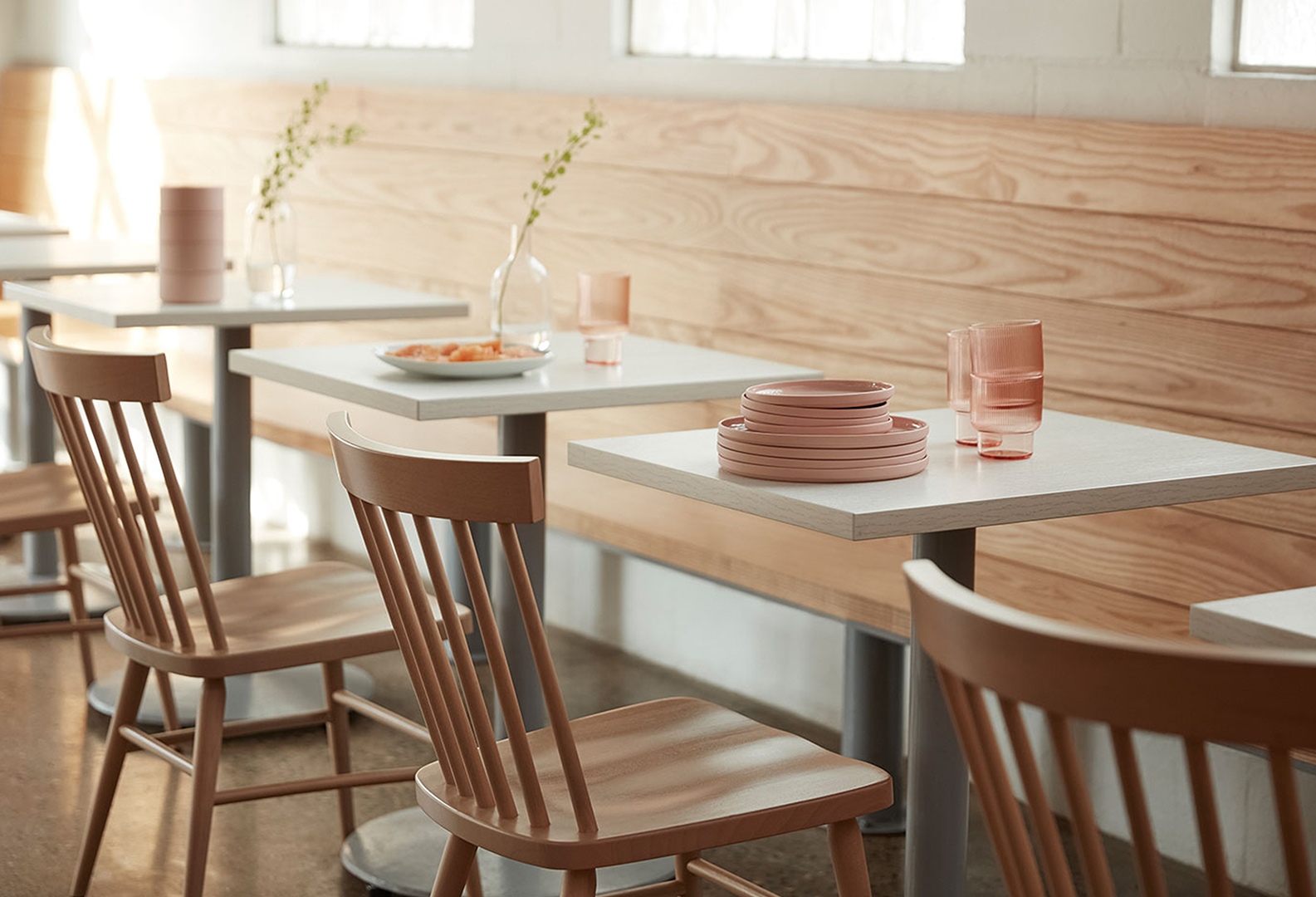 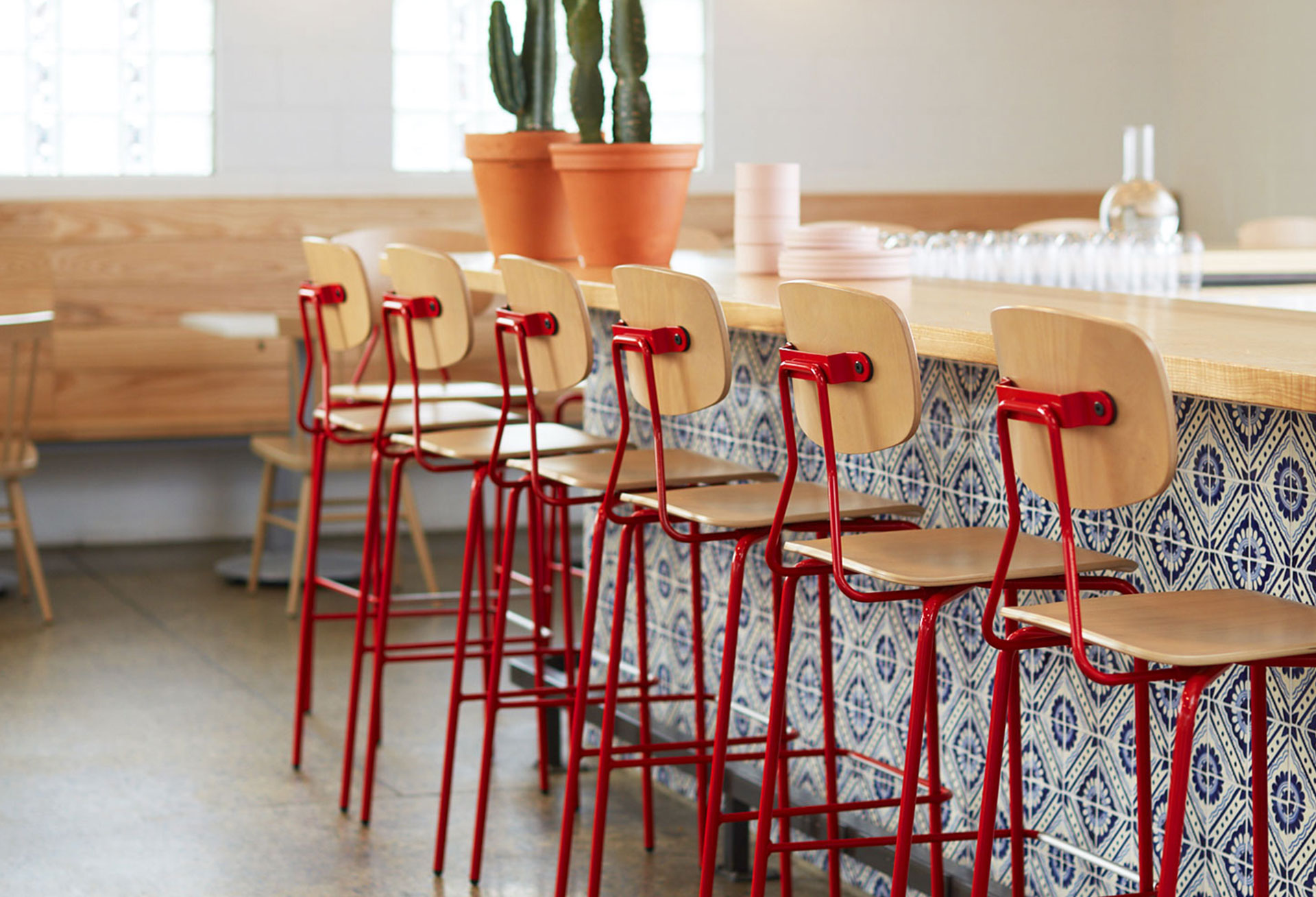